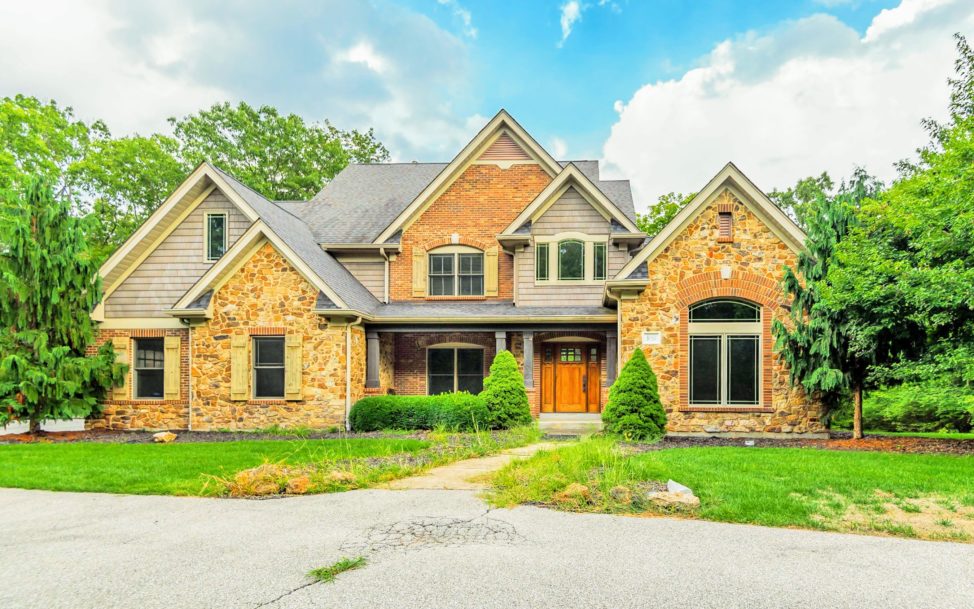 A quick view of the most influential metrics in Wildwood.

Wildwood, Missouri is a medium-sized, and bedroom community of the far western part of St. Louis County. It has six neighborhoods and is the 17th largest community in the state. It is a definitively white-collar community where more than 93% of the workforce holds/works white-collar positions/professions and most work outside the city in surrounding communities. It is a family-friendly neighborhood with good schools, low crime rates and plenty of room to run. Wildwood has many traditional single family homes and high rates of homeownership which gives it an uncommonly cozy and stable atmosphere. It is a wealthy city compared to state and national economic standards. It is also a well-educated city where nearly 65% of adults over the age of 25 have four-year degrees or higher. This is nearly three times the national education average per community. It is a racially and ethnically diverse city where the majority of residents identify as either Caucasian or Asian. The most common ancestries among residents are Irish, English and Italian. English is the primary language of the community. However, a number of residents also know Spanish and Chinese. It is a warm and welcoming community with small town charms alongside big city conveniences.

Wildwood is a fairly recently recognized city and was not incorporated until 1995. It spans 67.08 square miles of virtually all land area. It is a predominantly white-collar community with over 93% of the workforce holding/working white collar positions and professions. Uniquely, about 8% of the workforce works from home via telecommuting, freelance endeavors and home-based businesses. In 2010, the population of Wildwood was 35,517, the population density was 534.7 people per square mile and the per capita income was $51,868. The population in the community is growing slowly and in 2014 the population had risen to 35,820. By 2015, the estimated median household income was $124,593 and the per capita income was $53,516. Also, in 2015 the estimated median house or condo value was $381,067, the mean price on all housing units was $253,813 and the median gross rent in the community was $1,172. These figures reveal slow growth in terms of population and steady growth in terms of the local economy.

Public education in Wildwood is provided predominantly by the schools of the Rockwood R-6 School District. Schools in Wildwood include, but are not limited to Fairway Elementary School, Lafayette Senior High School, Wildwood Middle School, Pond Elementary School and others. Local attractions include Al Foster Trail, Babler State Park, Rockwood Reservations and a number of parks, trails and more. Homes for sale in Wildwood range from fixer-uppers up through luxury homes and come in a variety of sizes and styles to suit the needs of potential buyers. Other real estate options include rental properties like apartments and duplexes, as well as townhomes, condominiums and more for sale or lease. To find the home of your dreams in Wildwood, call friendly local real estate agent Kaitlyn Barks at 314-650-5370 don’t hesitate to find where you truly belong.

View our selection of available properties in the Wildwood area.

Check out the latest demographic information available for Wildwood.

Learn more about schools near Wildwood complete with ratings and contact information.

The Best in Wildwood

Browse through the top rated businesses in the most popular categories Wildwood has to offer.

Read interesting and helpful resources and articles related to Wildwood

This immaculate 2-bed/2-bath home is offered in Wildwood at just $284,900! Enjoy the spacious layout… read more

Check out this fantastic Wildwood home now available for lease with the Barks Realty Group! With ov… read more