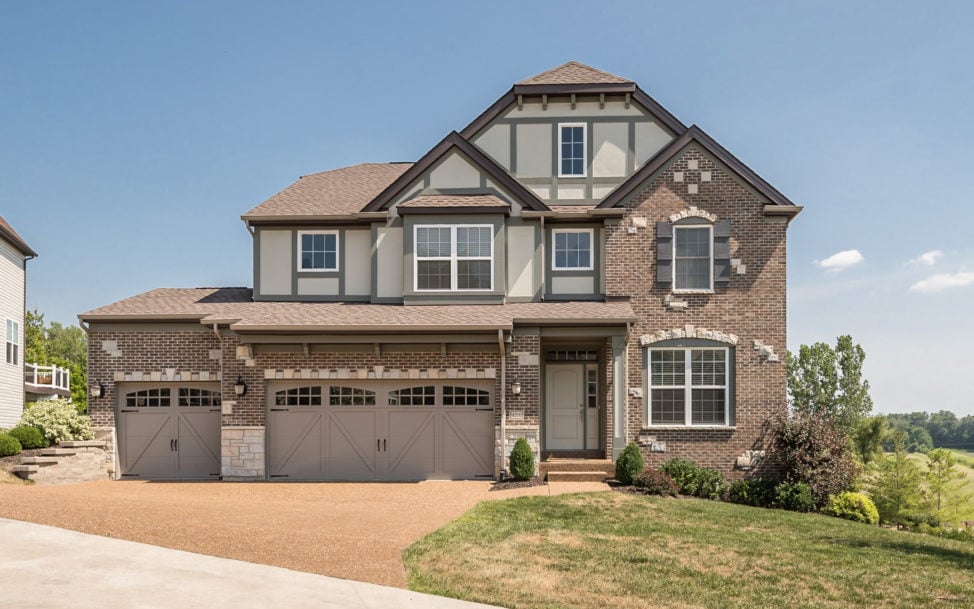 A quick view of the most influential metrics in Weldon Spring.

Weldon Spring, Missouri is a small city in St. Charles County. The city is a suburb of St. Louis and was once home to the largest explosives factory in the U.S. The city has small town charms, but is near by big city conveniences. It is a family-friendly middle class community with good schools, low crime rates and plenty of open spaces. It is a stable community with high rates of homeownership and owner occupancy. Traditional single family structures are the most common form of housing, followed by apartments, townhomes, duplexes and more. It is semi-diverse in terms of ethnicity and race, though the majority of residents are of European descent. English is the primary language, a number of residents also speak Spanish.

The community was first platted in 1864 and was named after a spring that bore the same name. The original post office was opened in 1875. The community remained small and primarily agricultural for many years. But, in 1941, the Atlas Powder Company opened munitions plant just outside town and began manufacturing TNT and DNT. This business was active from 1941-1945. Later a portion of the property became home to plant that processed uranium and thorium for nuclear weapons and this business operated from 1957-1966. These operations left behind much chemical and nuclear contaminants which had to be cleaned up. This has left the community with perhaps the oddest roadside attraction ever, The Weldon Spring Site Remedial Action Project Disposal Cell. The disposal cell looked to be an enormous trapezoidal mountain of concrete and rubble that feels like a barren alien landscape. The site spans 54 acres and is now considered a tourist attraction. Visitors can even climb to the top of the entombed disposal cell, if they dare.

Public education in Weldon Spring is provided by the schools of the Francis Howell School District. The city has two schools within its borders, Independence Elementary School and Mary Emily Bryan Middle School. Older students attend classes outside the community. Public transportation is available in the form of buses and commuter trains. Homes for sale in Weldon Spring range from modest to sprawling luxury homes. Other real estate options include townhomes, condominiums, apartments and more. To find the home of your dreams, call local real estate agent and expert Kaitlyn Barks today at 314-650-5370.

View our selection of available properties in the Weldon Spring area.

Check out the latest demographic information available for Weldon Spring.

Learn more about schools near Weldon Spring complete with ratings and contact information.

The Best in Weldon Spring

Browse through the top rated businesses in the most popular categories Weldon Spring has to offer.