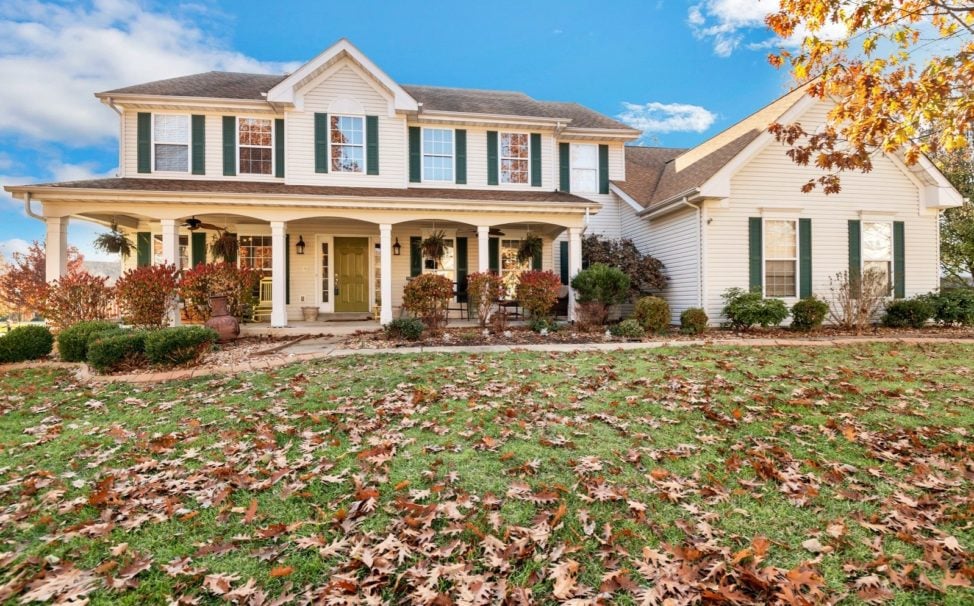 A quick view of the most influential metrics in O'Fallon.

O’Fallon, Missouri is a large city in St. Charles County, Missouri. It is part of the St. Louis Metropolitan Statistical Area and the largest municipality in St. Charles County. It has approximately seventeen neighborhoods and is the seventh largest community in the state of Missouri. The city has a mayor/council form of city government and has the motto “Tradition With Vision.” The city has appeared on Money Magazines “Best 100 Places to Live” list in 2006,2008 and 2010. It is a family-friendly community with excellent schools, high rates of homeownership and low crime rates. It is a wealthy community with a warm and welcoming atmosphere. It is fairly diverse in terms of race and ethnicity. Residents mostly commonly identify themselves as either Caucasian or African-American. English is the primarily language in the community, followed by Spanish and various Asian languages.

Settlement of the area began in 1856. Nicholas Krekel, a German immigrant was the area’s first resident, retailer, railroad agent and postmaster. However, the community is named for a railroad official John O’Fallon. The town was platted in 1857 and a post office under the name O’Fallon has been in operation since 1859. Growth was slow and steady and the community was incorporated as a city in September of 1925. Today, tourism is among the top industries for the thriving community.

Three school districts serve the city, Fort Zumwalt School District, Wentzville R-IV School District and the Francis Howell R-III School District. Public transportation is available in the form of bus lines and rail service. Many residents of O’Fallon use public transportation for their daily commutes. The city has a wonderful park system that spans approximately 370 acres. Among the best-loved parks in the system are Fort Zumwalt Park, Westhoff Park, Civic Park the Ozzie Smith Sports Complex and more. Amenities at the parks include playgrounds, sports fields, sports courts, paths for biking and jogging, picnic areas, green spaces and more. The city is near many local attractions in St. Louis, Weldon Springs and other surrounding communities. Homes for sale come in a variety of sizes and styles to suit the needs of potential buyers. Other real estate options include rental properties like apartments and duplexes as well as townhomes and condominiums for sale or lease. To find the home of your dreams in O’Fallon, call local real estate agent Kaitlyn Barks at 314-650-5370.

View our selection of available properties in the O'Fallon area.

Check out the latest demographic information available for O'Fallon.

Learn more about schools near O'Fallon complete with ratings and contact information.

The Best in O'Fallon

Browse through the top rated businesses in the most popular categories O'Fallon has to offer.

Read interesting and helpful resources and articles related to O'Fallon

Listed at $259,900, this gorgeous 2-story home is sure to sell fast! It is in immaculate condition a… read more

Another home SOLD FAST by the Barks Realty Group! Check out all the photos below. In the market f… read more

This GORGEOUS townhome sold fast! Complete with all the bells and whistles, it's easy to see why. Ch… read more