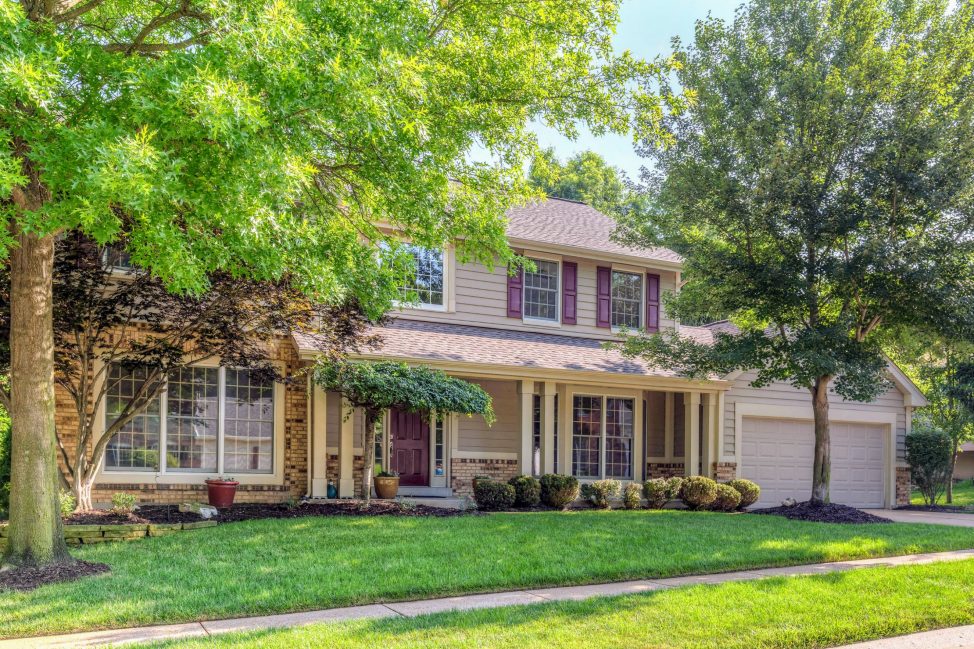 A quick view of the most influential metrics in Manchester.

Manchester, Missouri is a medium sized city in St. Louis County twelve miles west of the city of St. Louis. . It is a definitively white-collar community, where nearly 92% of the workforce is white-collar. The community has four distinctive neighborhoods and is the 37th largest community in the state.  It is a well-educated, family friendly and fairly wealthy community with good schools, quiet streets and low crime rates. Over 52% of all adults in the community have four-year degrees or more, which is nearly twice the national education average. It is a warm, welcoming and diverse community in terms of race and ethnicity. Most residents identify as either Caucasian, Asian or African-American. The three most common ancestries among residents are Irish, English and Italian. English is the first language in the community followed by Urdu and Spanish.

The first known inhabitants of the area were the native Osage tribes. The city itself is more than 200 years old and was first settled in the 1800s. The city is named in honor of the city of Manchester England. The city was incorporated in 1951 and has been thriving ever since. Today, the city spans 5.08 square miles of exclusively land area. In 2010, the population was 18,094, the population density was 3,561.8 people per square mile and the per capita income in the community was $38,344. By 2014, the population had risen to 18,197. In 2014, the estimated median household income was $78,646 and the estimated per capita income was 39,562. Further, in 2015, the median house or condo value in Manchester was $228,339, the mean housing price on all housing units was $253,813 and the median gross rent was $989. These figures show a thriving and stable community with a history of growth both in terms of population and in terms of economy.

Public education in the community is provided by the schools of the Parkway Schools District. Local schools both public and private include Parkway South High School, Southwest Middle School, Hanna Woods Elementary, Wren Hollow Elementary and John F. Kennedy Catholic High School. Local attractions include the Musuem of Transportation, Castlewood State Park and the Sophia M. Sachs Butterfly House. The city has seven beautiful parks spanning sixty-three acres. Among the parks is Belle Vallee Park, Baxter Acres Park, Siebert Park and others. Homes for sale in Manchester range from first-time buyer homes up through sprawling luxury homes. Other housing options include rental properties like apartments and duplexes as well as townhomes and condominiums for sale or lease. To find a home in Manchester, call local real estate agent Kaitlyn Barks at 314-650-5370, don’t wait to find the home of your dreams.

View our selection of available properties in the Manchester area.

Check out the latest demographic information available for Manchester.

Learn more about schools near Manchester complete with ratings and contact information.

The Best in Manchester

Browse through the top rated businesses in the most popular categories Manchester has to offer.

Read interesting and helpful resources and articles related to Manchester

Updated, spacious home listed and leased by the Barks Realty Group!  Check out the photos of this 3… read more