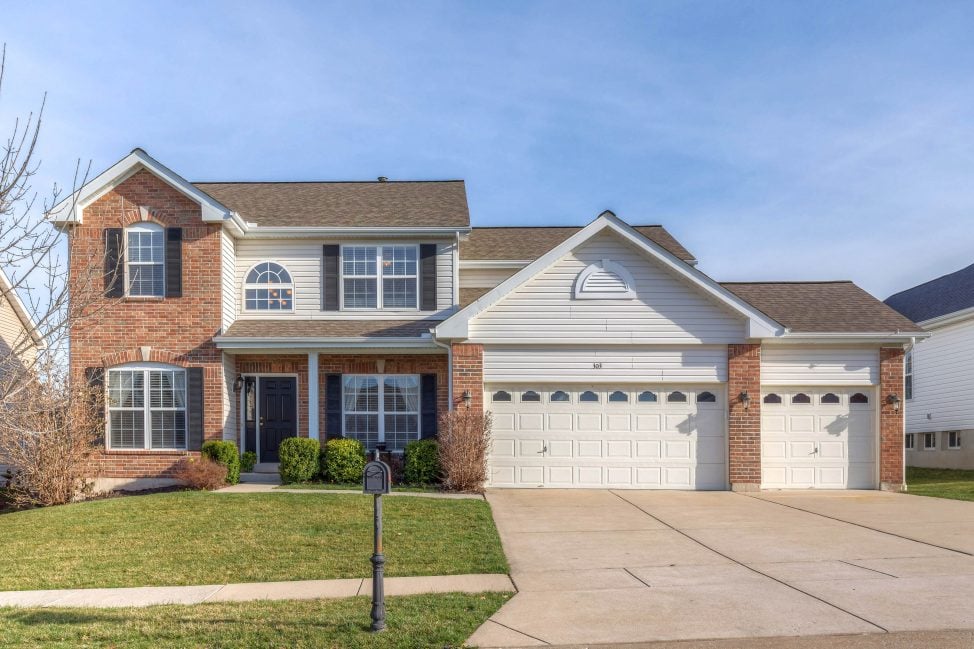 A quick view of the most influential metrics in Lake St. Louis.

The city of Lake St. Louis is a planned community in the western part of St. Charles County. It is a comfortable suburb of St. Louis and centers around two beautiful lakes. The community has three neighborhoods and is the 50th largest community in the state. It is a wealthy community compared to state and national economic standards and has a mixed workforce of white-collar, blue-collar and no-collar workers. The community has a large population of college-educated adults and an atmosphere conducive to scholarly efforts. Over 41% of all adults in the community have four-year degrees or more. The community is somewhat diverse ethnically and racially and has a warm welcoming atmosphere. English is the primary language in the community, but many residents also speak Spanish and a variety of Asian languages. As a planned community convenience has been a major consideration in its planning. This means Lake St. Louis has everything you need from groceries, to medical offices and entertainment options right around the corner.

The community began as a vision of a private resort community in the minds of Ellis Ellerman and Ira Nathan in 1961. The men began planning and hired engineers. In 1962, the men formed the Trails Lake Development Corporation and began selling lots. Financial troubles led to the men taking on more investors, including R.T. Crow. And in 1966, due to continued financial struggles for the original developers M.T. Crow and his company took over the project. It was Crow that took the project from a mere planned community to an actual town. Fearing annexation from neighboring communities a portion of the community sought incorporation and was officially incorporated in 1975 as Harbor Town. The borders were later expanded to encompass the rest of the community in 1976 and the name was changed to Lake St. Louis.

The city spans 8.72 square miles, predominantly land area. In 2010, the population was 14,545, the population density was 1,803.8 people per square mile and the per capita income was $37,949. In 2014, the population had risen to 15,014. In 2015, the estimated median income in the community was 73,710 and the estimated per capita income was $39,186. In the same year, the estimated median house or condo value in Lake St. Louis was $251,080, the mean price on all housing units was $216,474 and the median gross rent was $1,042. Public education in the community is provided by the Wentzville School District. Schools in Lake St. Louis include, Duello Elementary School and Green Tree Elementary School.

View our selection of available properties in the Lake St. Louis area.

The Best in Lake St. Louis

Browse through the top rated businesses in the most popular categories Lake St. Louis has to offer.

Listed at just $234,990, this excellent 2-story home is now available!  When you step inside, you'l… read more

Another home SOLD FAST by the Barks Realty Group!  This gorgeous townhome in the highly sought-afte… read more