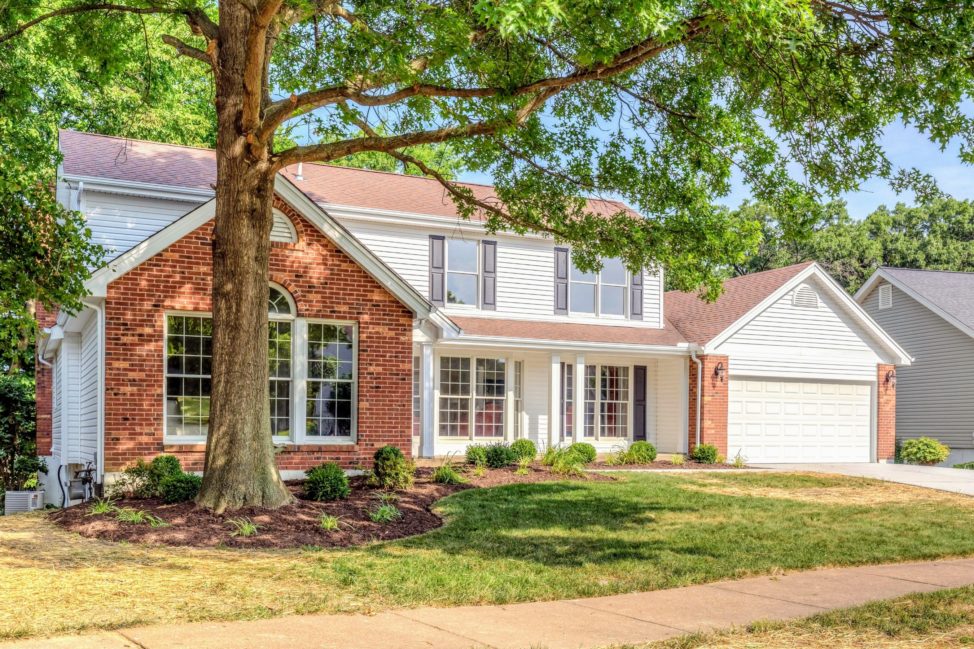 A quick view of the most influential metrics in Ellisville.

Ellisville is a somewhat small city in St. Louis County, Missouri. It only has two neighborhoods and is the 87th largest community in the state. In 2009, Ellisville was ranked at #25 on Money Magazines “Best Places to Live in America” list. It is fairly wealthy community in comparison to state and federal economic standards and is decidedly white-collar. Over 87% of the workforce hold/work white-collar positions and professions. It is a family-friendly community with good schools, high rates of homeownership and low crime rates. It is a highly educated community and nearly 47% of all adults have four-degrees or better, this is more than twice the national average. It is diverse both in terms of ethnicity and race. The majority of residents identify themselves as Caucasian or Asian. English remains the primary language in the community, but other important languages include Russian and Spanish. Though it is a smaller city it is quite definitively a melting pot with a warm and friendly atmosphere.

Sorry, an error has occurred in attempting to retrieve results. Please try reloading the page.

The area that would one day be Ellisville was first settled by Captain James Ferris in 1837. Ferris and his people built a brick house known as Brick Place. This house was sold to Vespasian Ellis during the mid-1800s. Ellis in turn sold the house in 1842 to William A Hereford from Virginia. There is some debate if the town is named after Vespasian Ellis or after Herefords former post office in Ellisville, Virginia. Hereford opened the first post office in the community in May of 1843. The property changed has several times until it was sold to Captain Benjamin Hutchinson, a steamboat captain. Hutchinson settled on the land and raised horses, planted orchards and made many improvements on the property. Hutchinson subdivided the property and set it up in lots

The city is part of the Rockwood School District and local schools include Ellisville Elementary School, Ridge Meadows Elementary School and others. There is public transportation available in Ellisville and bus routes even connect it to the Greater St. Louis area. Bluebird Park is the main park and there is a fantastic trail system. Homes for sale come in a variety of sizes and styles to suit the needs of potential buyers. Other real estate options include apartments and duplexes  as well as properties for townhomes and condominiums. To find the home of your dreams in beautiful Ellisville, call friendly local real estate agent Kaitlyn Barks at 314-650-5370 today.

View our selection of available properties in the Ellisville area.

Check out the latest demographic information available for Ellisville.

Learn more about schools near Ellisville complete with ratings and contact information.

The Best in Ellisville

Browse through the top rated businesses in the most popular categories Ellisville has to offer.