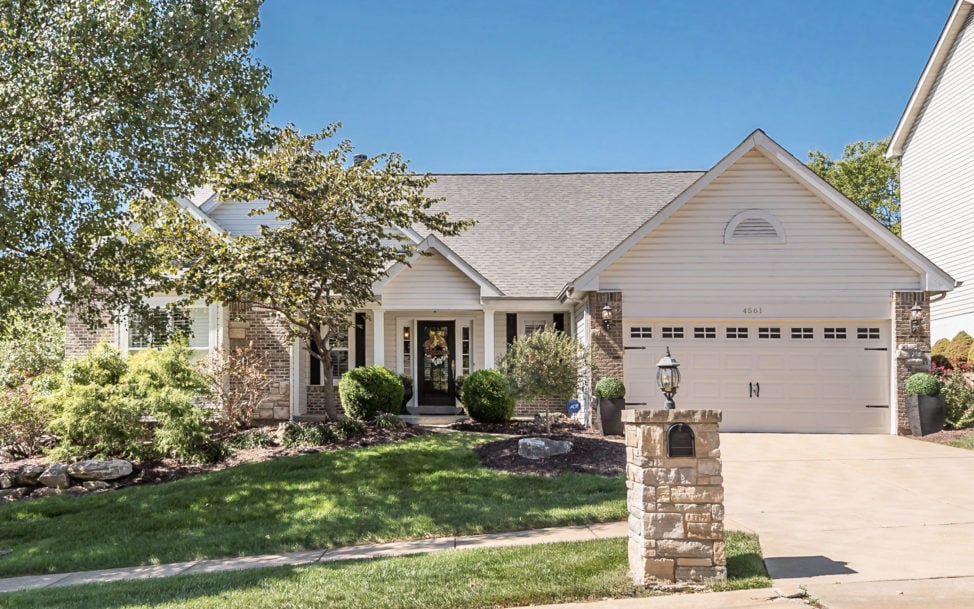 A quick view of the most influential metrics in Dardenne Prairie.

Dardenne Prairie is a smaller city and lively suburb of St. Louis located in St. Charles County, Missouri. The community has three neighborhoods and is the 68th largest community in the state of Missouri. It is a definitively white-collar community and over 88% of the workforce work in white-collar positions or professions. It is a warm and friendly mid-western community that is perfect for singles, families, retirees and everyone in-between. It has good schools, a large population of college educated adults, low crime rates and plenty of room to run. It is a stable community with high rates of homeownership and owner occupancy. It is a wealthy community when compared to both state and national economic standards. Over 48% of all adults over the age of 25 in Dardenne Prairie have four-year degrees or more, which is more than twice the national education average. It is a semi-diverse community racially and ethnically and the majority of residents identify themselves as Caucasian or African-American. The most common ancestors among residents are Irish, English, Italian and Polish. English is the primary language among residents, though many also speak Spanish and Korean.

Before the arrival of settlers and farmers, the area was just open prairie. Exploration and settlement in the area began in the mid-1700s. It is believed by many that the community is named after the French Dardenne family.  The Dardennes were among the early settlers in the area that would one day become Dardenne Prairie. The area was described in William Clark’s journal from the Lewis and Clark expedition in 1808, the entry told of its rolling country and rich fertile prairie lands. Growth of the community was slow and for many years the area was primarily agricultural. The community was not incorporated as a town until 1983 and then as a city in 2001. And, what was once verdant prairie, is now bustling suburb.

Public education for the youth of Dardenne Prairie is provided by three school districts, Wentzville School District, Francis Howell School District and Fort Zumwalt School Districts. There is no public transportation available in the community. The community has several wonderful parks including Bluebird Meadow Park, City Hall Park, Barathaven Park and Georgetown Park. These parks offer a variety of amenities such as walking paths, picnic areas, playgrounds, sports courts and sports fields. Homes for sale range from first-time buyer homes up through sprawling family homes, but almost all have wonderful yard spaces attached. Other real estate options include rental properties like duplexes, houses and apartments and lease properties like condominiums and townhomes. To find the home of your dreams in beautiful Dardenne Prairie, call friendly local real estate agent and expert Kaitlyn Barks at 314-650-5370 today.

View our selection of available properties in the Dardenne Prairie area.

Check out the latest demographic information available for Dardenne Prairie.

Learn more about schools near Dardenne Prairie complete with ratings and contact information.

The Best in Dardenne Prairie

Browse through the top rated businesses in the most popular categories Dardenne Prairie has to offer.