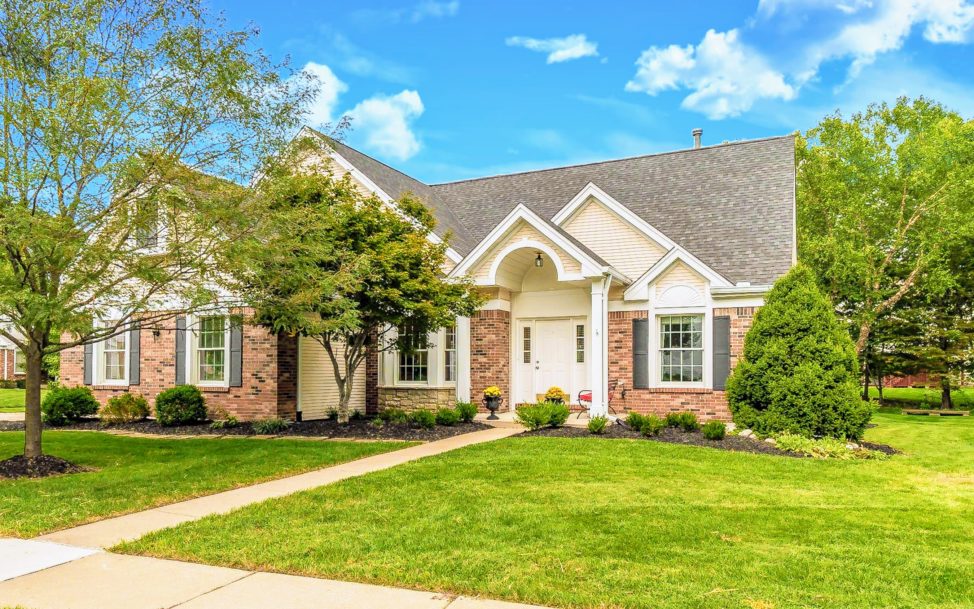 A quick view of the most influential metrics in Chesterfield.

Chesterfield, Missouri is a medium-sized city in St. Louis Count and a suburb of the West St. Louis area. The city has nine neighborhoods and is the 14th largest community in the state. Chesterfield is a well-educated community where over 65% of all adults over 25 hold four-year degrees or higher. It is a wealthy community in comparison to both state and national economic standards. The community is family friendly with good schools, an atmosphere that encourages scholarly pursuits, low crime rates and plenty of room for children to run. It is an uncommonly stable community as well as predominantly traditional single family homes and high rates of homeownership and owner-occupancy. It is a semi-diverse community in terms of ethnicity and race. Residents most commonly identify as either Caucasian or Asian. English is the primary language in the community followed by Chinese and various other Asian languages.

The Chesterfield area was home to Native American tribes for thousands of years before the arrival of European settlers. Artifacts, carvings and artwork, including remains of a marketplace and more have been found. Some of these artifacts date back as much as 4,000 years. The modern community of Chesterfield was composed of several smaller historic communities that combined to make a single community. These historic communities include Bellefontaine, Monarch, Bonhomme, Gumbo, Lake (also known as Hog Hollow) and others. For many years the name Chesterfield referred to a large unincorporated area of St. Louis County. Finally, in 1988, the smaller communities of the area banded together to incorporate as a single city, Chesterfield. In the floods of 1993, the community took heavy damage when the levee at Gumbo Flats failed and much of the city had to be evacuated. Repairs and improvements were made to the levee. Today, the area most affected by the flood has been rebuilt and is now the Chesterfield Commons Retail area.

Public education in Chesterfield is provided by two school districts, Parkway School District and Rockwood School District. There are also a number of excellent private schools, like Barat Academy, Ascension School, Incarnate Word School and others. Public transportation is available in the form of buses and commuter trains. The city has several attractions like Faust Park, the Chesterfield Valley Athletic Complex and the Chesterfield Amphitheater. Homes for sale in Chesterfield come in a variety of sizes and styles to suit the needs of buyers. Other real estate options include apartments, townhomes, condominiums and more. To begin your home search in Chesterfield, call local real estate agent Kaitlyn Barks today at 314-650-5370.

View our selection of available properties in the Chesterfield area.

Check out the latest demographic information available for Chesterfield.

Learn more about schools near Chesterfield complete with ratings and contact information.

The Best in Chesterfield

Browse through the top rated businesses in the most popular categories Chesterfield has to offer.

Read interesting and helpful resources and articles related to Chesterfield

Another BEAUTIFUL ranch home for sale with the Barks Realty Group!  This spacious ranch is situated… read more

Another great home in the Chesterfield area SOLD by the Barks Realty Group!  This stunning remodel… read more