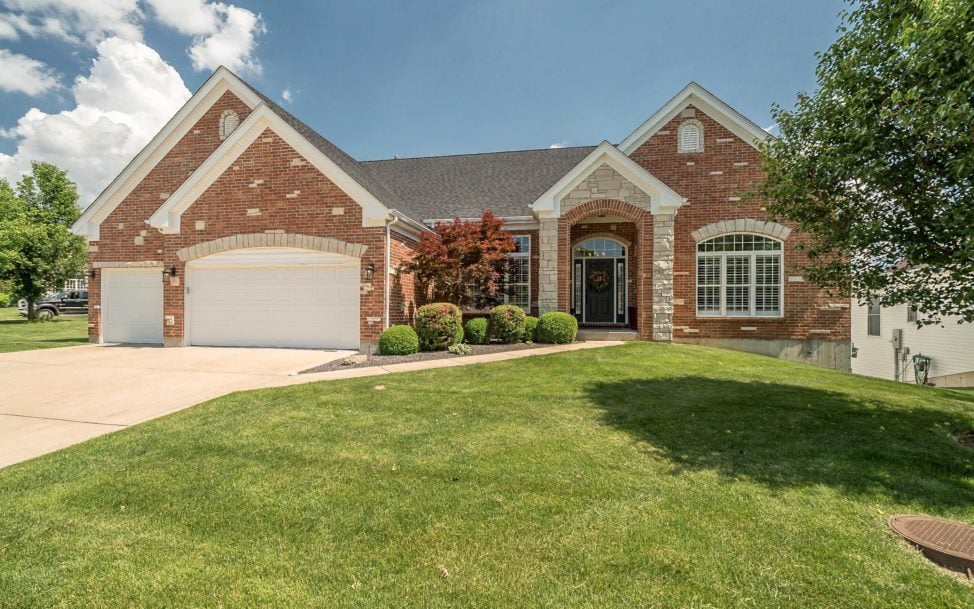 A quick view of the most influential metrics in Ballwin.

Ballwin, Missouri is located in the county of St. Louis. It is a medium sized city and is considered a second ring suburb of the city of St. Louis. Ballwin has approximately five neighborhoods and is the 19th largest community in the state of Missouri. It is a bustling and comfortable community which has been named among the “100 best places to live in America” according to Money Magazine three times since 2005. It is a family friendly community with good schools, low crime rates, predominantly traditional single family homes and high rates of homeownership. It is a well-educated community where over 54% of all adults, over the age of 25, have four-year degrees or more, which is twice the national average. It is a somewhat wealthy community compared to state and federal economic standards. It is semi diverse in terms of ethnicity and race and residents most commonly identify as Caucasian or Asian.  English is the primary language of the community, but several residents also speak Spanish and various Asian languages.

The area was largely uninhabited until a mail-road was established through the area in about 1826. When the road was well established John Ball provided property from his land grant and laid out plats for the town. For a brief two days the town was known as Ballshow, but on February 9th, 1837 it was officially changed to Ballwin. Ballwin was named by and in honor of its founder John Ball. A post office has been in operation continually since 1886. Growth was slow and steady through its early years. The town was not officially incorporated in December of 1950. Today the thriving suburb is home to more than 30,000 residents.

Two school districts serve the city of Ballwin, the Parkway School District and the Rockwood School District. Local schools include Hanna Woods Elementary, Oak Brook Elementary, Parkway West High School, Ballwin Elementary, Selvidge Middle School and others. The city has an urban forestry program that helps keep the city green and beautiful while improving the environment. Ballwin has a wonderful park system that includes five parks Vlasis Park, The Pointe, New Ballwin Park, Holloway Park and Ferris Park. Amenities in these parks range from playgrounds and pavilions to picnic areas, sports courts, sports fields and so much more. Homes for sale in Ballwin range from first-time buyer homes and fixer-uppers to sprawling historic homes and luxury homes. Other real estate options include apartments, houses and duplexes for rent as well as townhomes, condominiums and more for sale or lease. To begin your home search in Ballwin, call friendly, local real estate agent and expert Kaitlyn Barks at 314-650-5370 and find the home of your dreams.

View our selection of available properties in the Ballwin area.

Check out the latest demographic information available for Ballwin.

Learn more about schools near Ballwin complete with ratings and contact information.

The Best in Ballwin

Browse through the top rated businesses in the most popular categories Ballwin has to offer.

Read interesting and helpful resources and articles related to Ballwin

This absolutely stunning ranch home has been beautifully renovated and is ready for a new owner! Don… read more

Another incredible home listed and leased by the Barks Ready Group!  This 2-story home boasted over… read more

Another home SOLD by the Barks Realty Group!  This home was an absolutely STUNNING renovation in Ba… read more